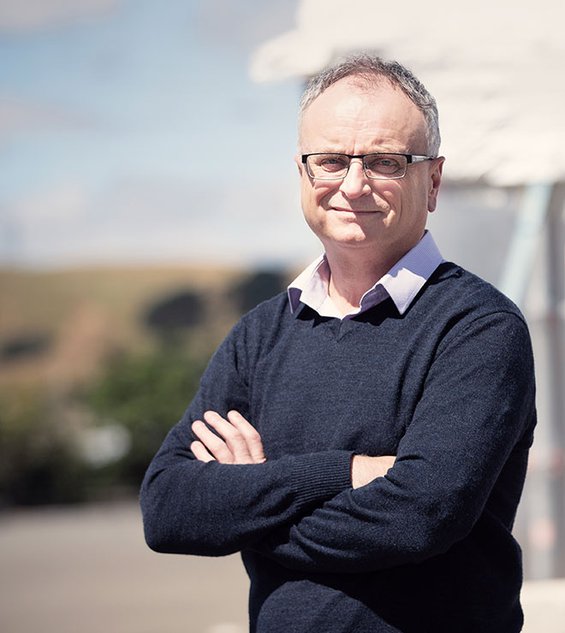 Just before Christmas 2020, Wellington GP Bryan Betty saw yet another example of the healthcare inequities he has spent his career fighting.

"In the space of a week, I had four of my long-term patients die. A 42-year-old Pasifika man, 52-year-old and 68-year-old Māori men and an 82-year-old European man.

"If you think about that, the European died over the age of 80, the Māori and Pasifika were dying from the ages of 42 to 68. The one thing they had in common was diabetes.

"It just really struck me between the eyes. It's a startling example. There is something wrong with our system that this inequity occurs," Bryan says.

Bryan works in Cannons Creek in eastern Porirua, his patients are:

55% Pasifika, 25% are Māori and almost 90% of the clinic's patients are considered high needs, with high rates of preventable disease and shorter life expectancy.

These are the sorts of statistics that Bryan has spent his career addressing, and his efforts were recognised by being made a Distinguished Fellow of the Royal New Zealand College of General Practitioners (RNZCGP).

This honour is awarded to GPs who have demonstrated sustained contributions to general practice, medicine or the health and wellbeing of the community.

Growing up, however, this sort of career was certainly not what Bryan had in mind.

Born to a seaman father and English mother who had survived the Blitz, Bryan spent his early years in Raglan before the family moved to Dunedin.

As a young child, he dreamed of being a pilot. Aged 14, he wrote a letter to Air New Zealand asking for them to take him on, but his poor eyesight prevented a career in aviation.

Instead, he headed off to university, studying medicine at the University of Otago, and gaining good grades. Becoming a general practitioner wasn't planned either, but his early life experiences made this a successful career choice.

"I sort of drifted into it, but I think general practice is really, really interesting. You never know who's going to walk through the door and you get to build relationships with patients, and there's always plenty of stuff going on."

While it wasn't something he dreamed of as a child, he has never regretted his decision to become a GP.

"I suppose that, growing up in South Dunedin and going to a Catholic school, you had drilled into you strong values about serving your community. I'm not practising any more, but the Catholic school system did instil in you a certain sort of view of the world in terms of working hard and a community outlook, so that's always been there."

Bryan first encountered the health impacts of poverty shortly after graduating when he moved to the South Australian country town of Port Pirie.

"I spent a couple of years in Sydney then ended up in Port Pirie, which is about four hours north of Adelaide. It's a lead smelter town with a really high unemployment rate, a lot of social housing and a lot of the problems you associate with that."

As well as working as a GP, he also worked in the hospital and got to know the community very well.

"You ended up doing everything from surgery through to HDU to emergency to looking after your own patients on the wards. So if you had a patient that was sick, maybe with diabetes, you'd move them into the hospital and look after them.

"There were issues with drugs in the town; there was a large mental health burden, but it was a really great community, a fantastic place to work and a really good experience." 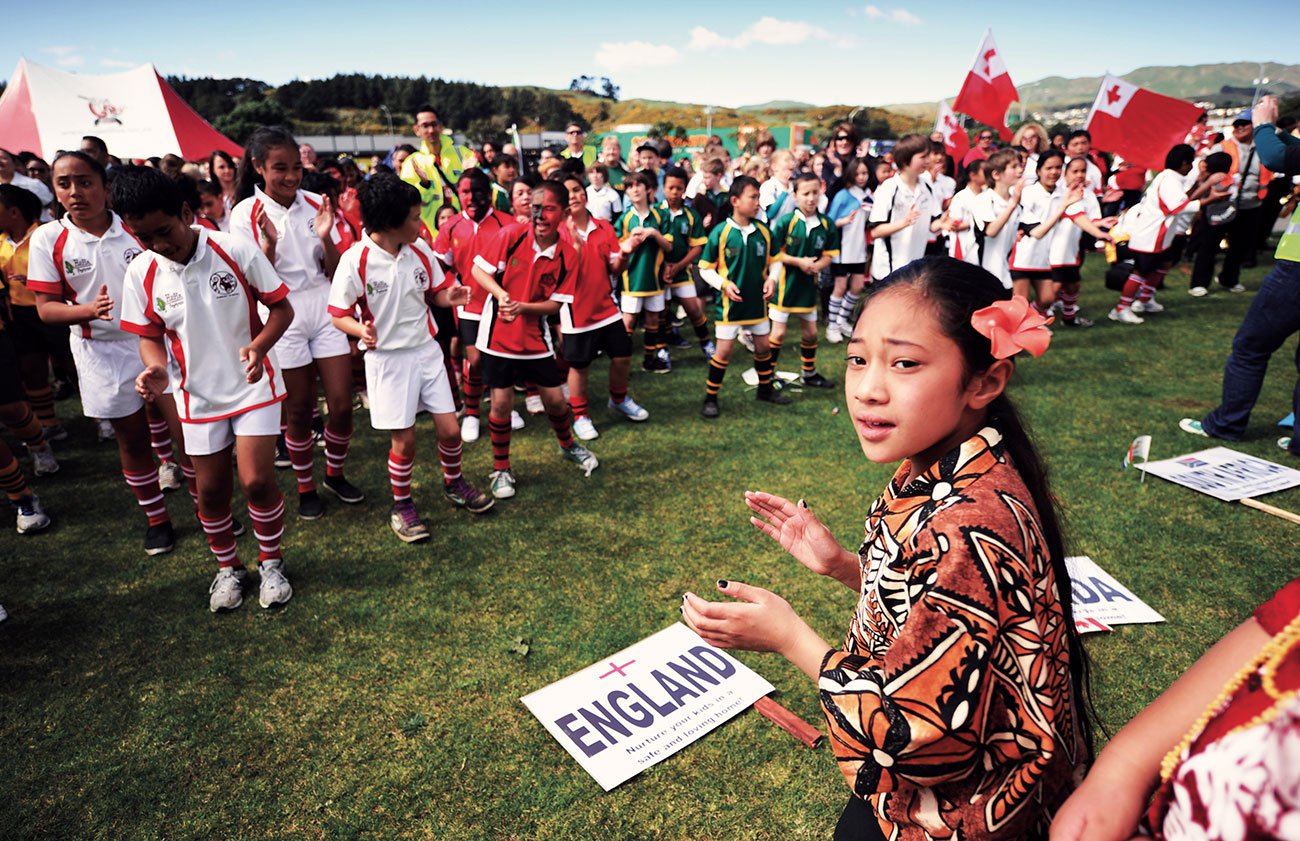 After more than 10 years living in Australia, Bryan wanted to move back to New Zealand to be closer to family. With his wife Susie – also a GP – and their kids, Bryan chose Wellington as a place to settle, and he began working as a GP at Porirua Union and Community Health Service in Cannons Creek.

"I did some locums there and I enjoyed the medicine and enjoyed the challenges of working out there. Working in Port Pirie involved a very particular style of medicine, and Cannons Creek had a lot of inequality-type issues that were very similar."

While the issues Bryan dealt with were familiar, he says he was also struck by Cannons Creek's tight-knit community.

One of Bryan's main concerns about the healthcare system in our country is that we are getting used to patients with high complex needs. These patients often have multiple conditions, and Māori and Pacific people in particular develop them at a younger age, diabetes being a good example.

"You see it so frequently it becomes normalised. We accept it's there and we think it's ok, but it's not ok.

"What I see on a daily basis is not the norm across the country. In fact, there's a concentration of complexity, in certain areas, you see a far higher proportion of patients with complex, multiple conditions.

According to Bryan, the issue is how you structure the healthcare system to recognise this spectrum.

At our practice, a lot of our patients don't pay at all, and a practice like ours isn't adequately funded to resource the concentration of complex problems that we actually see.

Communities would be better served by a healthcare system that considers the resourcing needs on a case-by-case basis.

"How many doctors do you ideally need, how many nurses, how many allied health, how many community workers do you need to produce outcomes in a community like East Porirua?"

In 2019, Bryan took up the role of Medical Director of the Royal New Zealand College of General Practitioners. He has also been advising the government on its response to COVID-19.

He enjoys having the ability to advocate for GPs and represent their views to the government, highlighting the stresses at the frontline in terms of a lack of medical professionals and underfunding.

"Ive found that really rewarding, and it's a really good environment to be in. And I balance that out with working in Cannons Creek a couple of days a week.

"A lot of what I see in Cannons Creek feeds through to my thinking in the College and vice versa, and you get to see the system from a national perspective, which I think has been really good. " 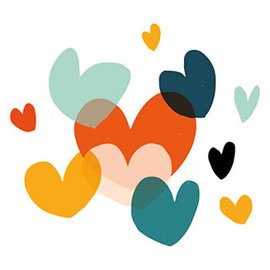 He says he was gratified by receiving the Distinguished Fellowship earlier this year.

"At the end of the day, when I thought about it, it was actually really nice and gratifying to be recognised by your peers. It's about general practice itself, and I think to be able to celebrate with awards like this is important as a profession."