Off to a running start 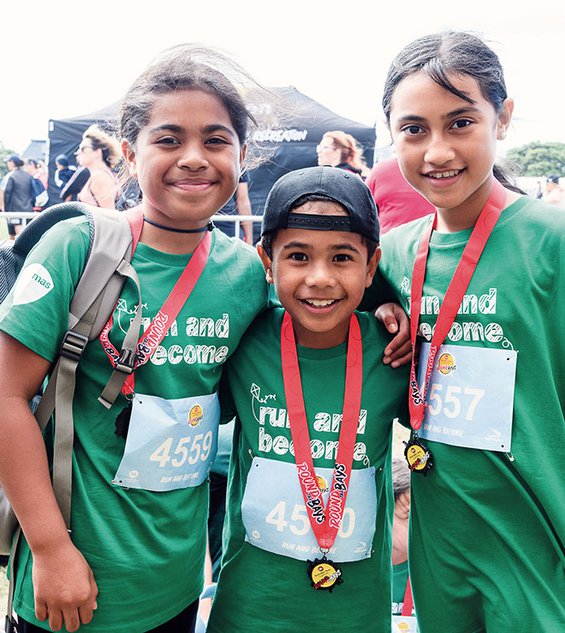 A Wellington-based community programme is helping tamariki from low-decile schools get excited about being more active. 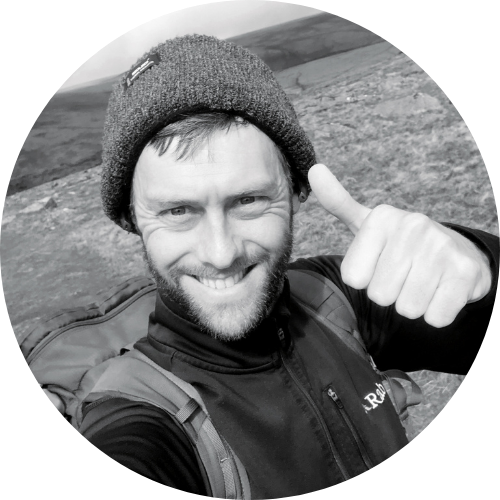 While physical education in schools teaches valuable skills, James Wright (pictured) finds it odd that children are never really taught how to run.

“PE lessons normally focus on learning skills to play games. But running is something that can really benefit you with just a little bit of coaching, yet it’s not always treated as a skill you can learn.

“Being able to run for a reasonable time and distance is really achievable and attainable for most of us.”

As the Run and Become coordinator for Wellington-based community organisation Nuku Ora (previously known as Sport Wellington), James is tasked with getting kids excited about being active and ready to participate in Brendan Foot Supersite Round the Bays.

Now in its third year, the MAS-supported Run and Become programme provides free entry and transport to the annual 6.5km fun walk/run for 375 children, and a parent or caregiver, as well as t-shirts to run in and a medal to celebrate their achievement.

While this year’s Brendan Foot Supersite Round the Bays will now be taking place as a virtual event due to the pandemic, Run and Become can still set kids up for fit and active lives. 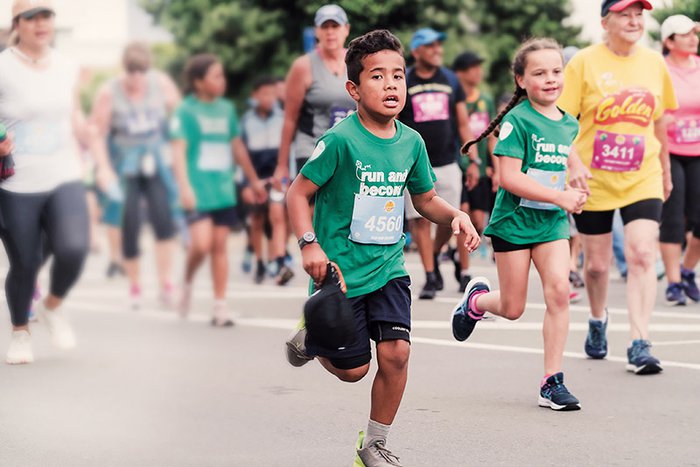 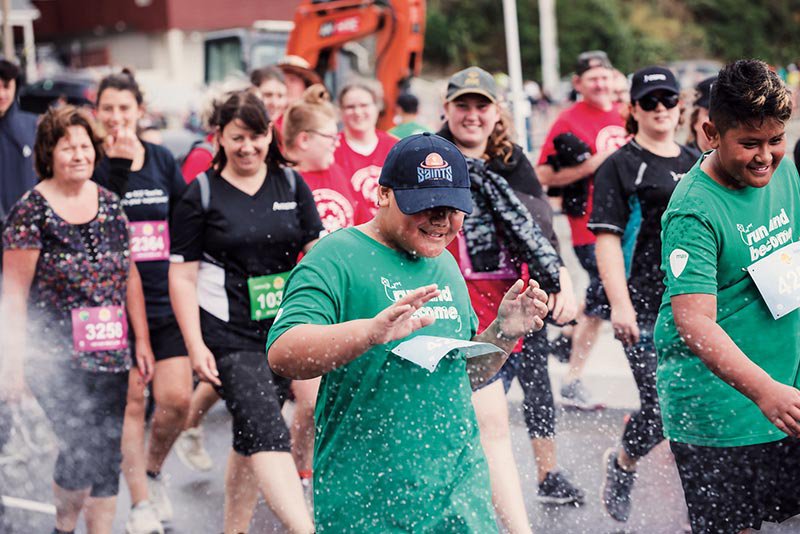 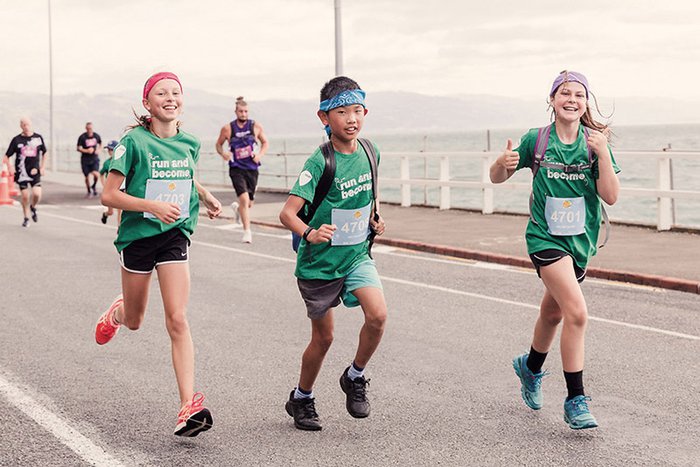 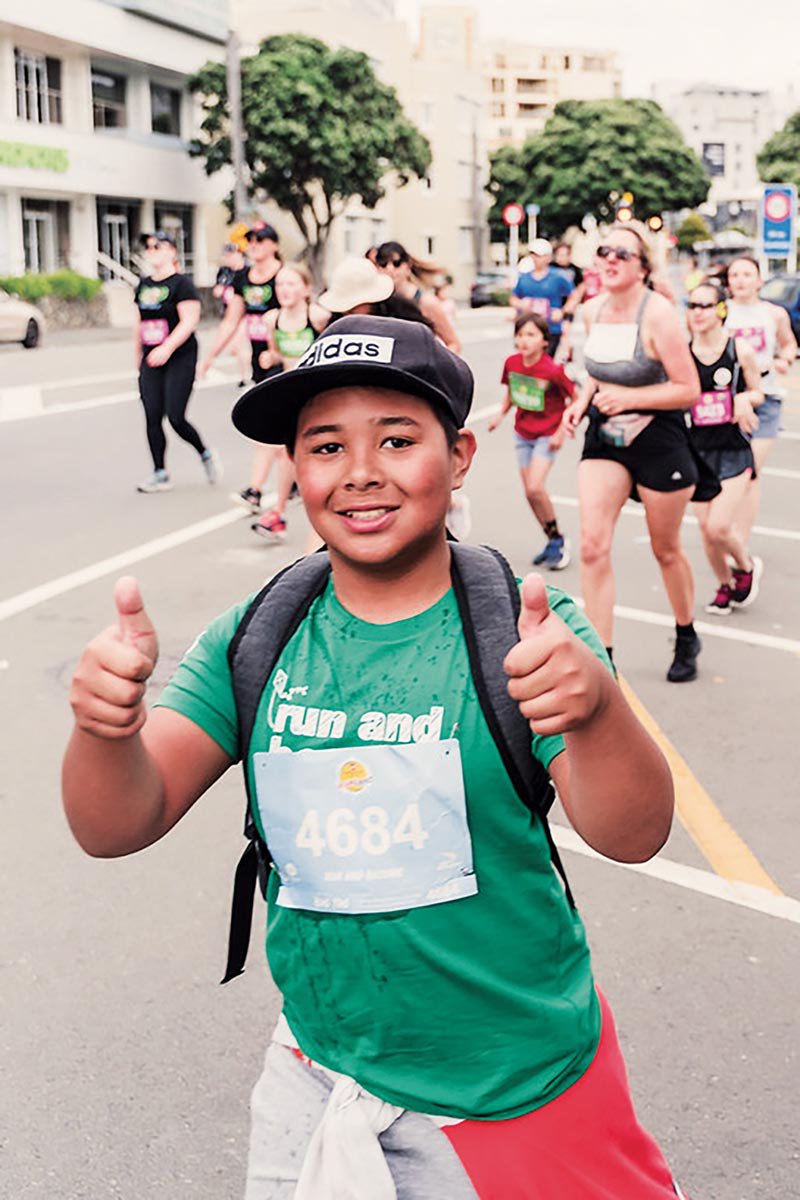 Originally from the UK, James worked as a geography teacher before emigrating to New Zealand in 2021 with his wife, a GP working in asthma research. His role combines his love of being active with his experience making exercise fun and accessible.

“I’d done a lot of work with the PE department at my school back in the UK, helping get kids excited and engaged with being active. I especially wanted to keep working with kids from lower-decile schools, so this opportunity really cried out to me.”

In his role at Run and Become, James spends time in schools in the Wellington region, helping them get ready to participate in Round the Bays. This includes sharing fun games that can help kids get more active without any special equipment, teaching them about nutrition and how to prepare for the big day and creating training programmes to get them ready to tackle the 6.5km event.

Being part of an event like Round the Bays can be a real trigger for kids to become more active, and students are often keen to return year after year, says James.

“Kids think, wow, I never would’ve thought I could run that far. Next year I’m going to do it again or do it faster or bring someone else with me.”

Active community events give tamariki a sense of accomplishment, which has a multiplier effect, encouraging families to form healthier exercise and eating habits.

“The benefits of being active are massive, and we’re still learning more about them. The mental health aspect is coming into focus, and it’s about time too. What exercise does for people’s mindset and mental health is proven.

“Kids have so much energy, and energy needs spending. It can be spent either positively or negatively, and when kids are cooped up and frustrated, energy can come out in ways that it doesn’t need to. But if you’ve got that release in the form of exercise and if that exercise can be fun and become a habit, that benefits everyone.” 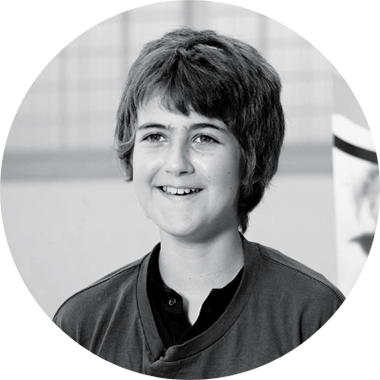 Logan McCulloch, a 12-year-old student at the school, had never run 6.5 km, but was keen to give it a go because he loved the “joy and adrenaline rush of sport”. Logan had technically participated in Round the Bays before – his mum pushed him in his pram as a baby – and he was excited to train with his mum over summer. 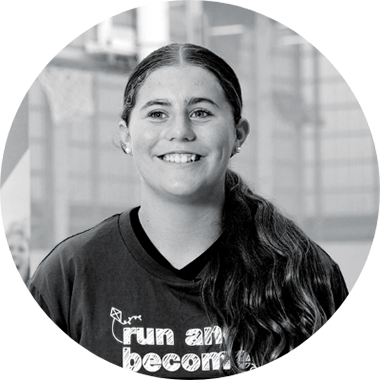 His classmate, 12-year-old Charlotte Philpott, was glad to have learned about nutrition and healthy race day snacks. She said she would train over summer by swimming and running with whānau members. 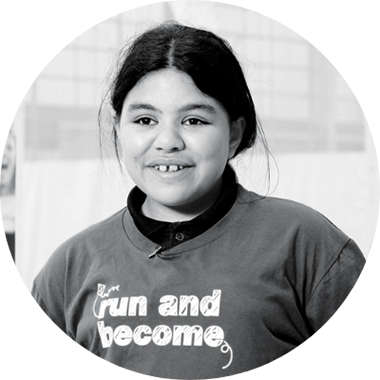 Kaiah Te Whetu had never done a running race before, and thought taking part in the event would be “really fun and it will help me with my mental health”.

Getting ready to run

In December 2021, James and the Run and Become team held a workshop with students from Avalon Intermediate to teach them about how to get ready for Round the Bays and to play some fun games to help them keep active over their summer holidays.

Heading for the finish line

Shortly before the students returned to school in late January, Brendan Foot Supersite Round the Bays 2022 was cancelled because of the shift to ‘red light’ settings, taking place as a virtual event instead.

James says that, while it’s a shame for the iconic event to not be taking place in its original format, Run and Become tamariki will still have the opportunity to participate in an alternative active experience.

“As soon as the event cancellation was announced, we heard from schools asking if we’d consider holding some kind of alternative event for the kids involved. There’s so much enthusiasm for this project, and the tamariki have trained hard over summer to get ready for it.”

Nuku Ora is working through ways to allow kids to participate in an event to ensure they still get that sense of achievement from finishing a run.

Logan McCulloch was disappointed to hear the official event had been cancelled but was “pretty happy” to hear about plans for an alternative event. “My running has got so much better, and it’s been cool that they make exercising into games so you don’t realise how much strength you’ve gained. I think I’ll sign up for Round the Bays next year too.”